Off The Couch #7 Conversion Disorder Treatment

What are conversion disorders and how can we treat them? Dr. Daniel Brown talks about the use of hypnosis for conversion disorder treatment. Hear his incredible story about a patient with a neurotic conflict that came in with a wheelchair and walked out on her own in one session. Dan talks about how psychodynamic treatment has become effective in these types of conditions. 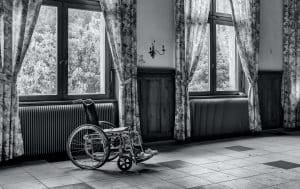 Dan Brown: We treated conversion disorders like that. There’s a funny story. There was a neurologist/psychiatrist, which is an unusual combination. The guy at Beth Israel and Harvard.He asked me whether I would see a patient for conversion disorders, because he said that there was good literature, historically, about the use of hypnosis for conversion disorders. So, he sent me a patient in a wheelchair, who was on an inpatient unit at one of the units at McLean for six months. They brought the patient to the office in a van, and my office was on the second floor. I didn’t have wheelchair access, so I had to change offices with somebody on the first floor, logistically, so I could accommodate her. She came in the wheelchair, and I hypnotized her. And in that one session, we’ve got to the nature of the problem, and she walked out of the office without the wheelchair, into the van, and the van people were shocked.

Caroline Baltzer: In one session?

Dan Brown: In one session. It took a number of sessions to continue to treat her, but it took one session to see that this was indeed a conversion reaction that responded to hypnotic suggestion.

Caroline Baltzer: Do you remember what the conflict was, with that case?

Dan Brown: It was a neurotic conflict. She was a late adolescent who grew up in a very rigid Catholic family. She was having sexual impulses and was so conflicted about normal sexual impulses that she put them out of her mind. And it manifested in terms of conversion disorder and motor paralysis.

Caroline Baltzer: What would cause a kind of basic neurosis to become so extreme as to move into a conversion state?

Dan Brown: Some people are prone to translate conflict from psyche to soma and to manifest it in either effects on the motor system, or effects on the special senses – like elective blindness or deafness.

Caroline Baltzer: Is there something that predisposes people to that?

Dan Brown: I’m not sure we even know the answer to that.

Caroline Baltzer: But some people are just more susceptible to that condition, is that what you are saying? 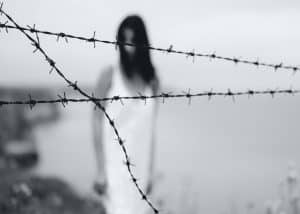 So, there was a well-known teacher in the hypnosis field, who was a colleague of mine, Hal Wain. He ran the CL Service at Walter Reed Hospital, the military hospital in Washington D.C. Hal saw all the returning veterans, from Iraq and Afghanistan, who had conversion disorders, based on war trauma. So, we linked up together to teach two- or three-day courses on conversion disorders nationally. And we went around the country, teaching that together for a couple of years. He presented all the cases that I didn’t have. Between the two of us, we covered the map of all different types of conversion disorders. He had filmed a number of the cases, so we had good treatment cases. So, that’s a pretty good course. Almost nobody knows how to treat conversion disorders anymore.

Caroline Baltzer: Why do you think that is?

Dan Brown: Well, because the culture is not interested in conversion disorders so much, they don’t know how to treat them. The treatment involves uncovering the nature of the traumatic or neurotic conflict, and most people don’t do psychodynamic treatment anymore. It’s all cognitive behavioral treatment. So, historically, we’ve moved away from the classic models, from which we know something about how to treat these cases. Since I’m interested in history and history of ideas, we then went back to the original foundations of the psychoanalytic tradition, where these cases were first discovered and treated, and tried to extract from the wisdom of that and put in modern language that worked for clinicians. 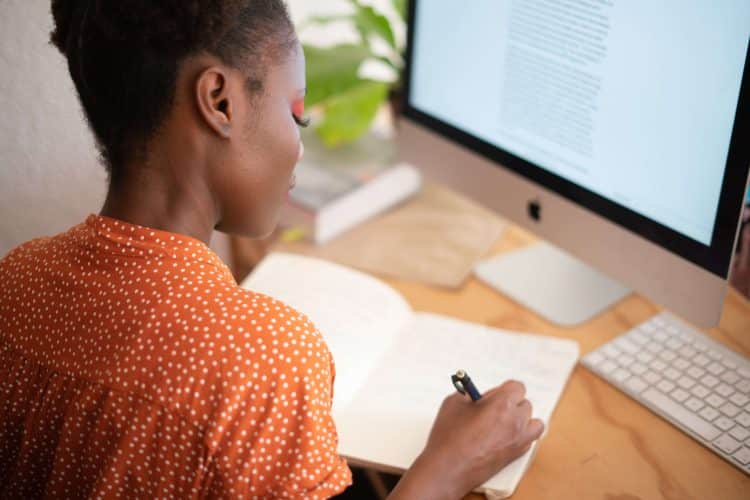 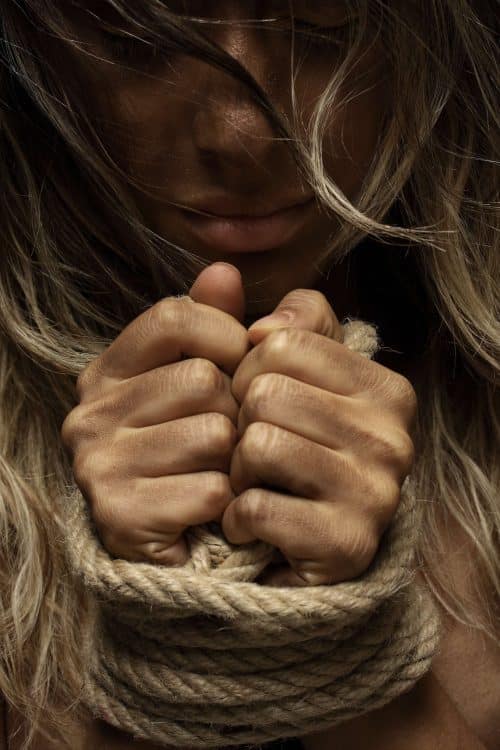 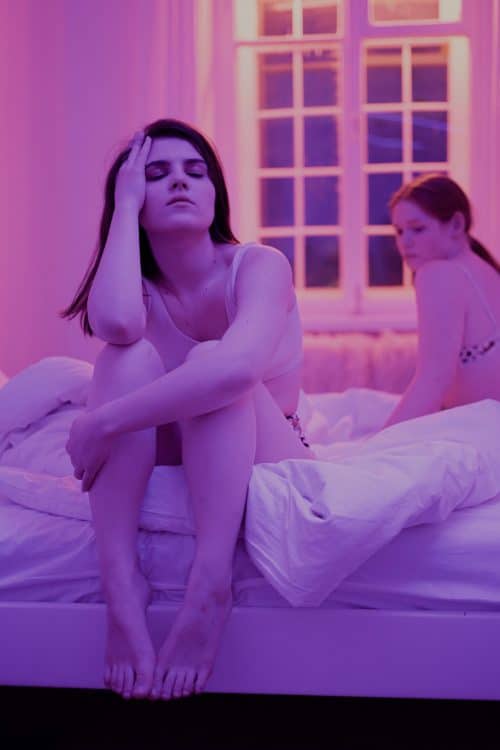