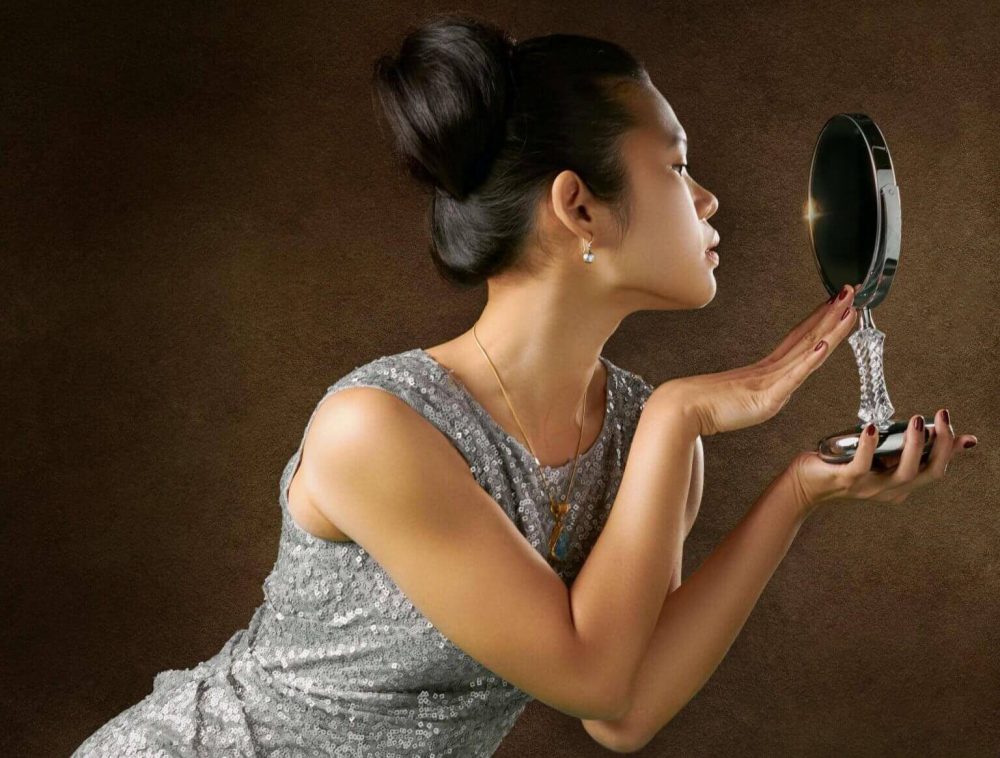 Start with these articles:

What are Early Maladaptive Schemas?

Schemas (in general) incorporate our beliefs about ourselves, the world around us, and the world of others. These beliefs operate in the background of our awareness, yet they have great influence over our sense of self, our expectations about life, and the quality of our relationships.

You can think of schemas as frameworks, or structures, through the lens of which we organize and make sense of our life experiences. Schemas are not always negative, or maladaptive. Still, Young places the focus of his model on EMS. From here on, we are going to use the schema and EMS interchangeably.

Let’s start with the original definition from the book “Schema Therapy: A Practitioner’s Guide.”  According to Young, Klosko, and Weishaar (2003):

An Early Maladaptive Schema is:

It’s important to note that, according to Young, schemas do not include specific behaviors. Behaviors are thought of as a response to and not as a part of schemas.

Impaired limits is the third of the five schema domains characterized by Dr. Jeffrey Young. It can be linked to issues with setting both personal and interpersonal limits. On a personal level, people with schemas from this domain usually have difficulties controlling their impulses, engaging in goal-directed behavior, taking responsibility, and following rules. On an interpersonal level, such individuals might disregard the needs and rights of others and have insufficient capacity to cooperate in social contexts.

Schemas from this domain usually develop in children whose parents did not set enough limits: they spoiled the child, did not provide enough guidance, and did not encourage the child to exercise self-discipline.

There are two maladaptive schemas in this domain.

People who have this schema feel superior to others. They tend to focus on their assets and strengths and minimize their flaws. They perceive themselves as special and disregard the fact that they – like everyone else – have limitations and weaknesses. Such individuals don’t believe they need to follow the rules that apply to others. They need to get what they want in life (regardless of whether it’s realistic and reasonable), and they tend to walk over people who get in the way of that.

Dr. Young distinguished between three subtypes of this schema:

This schema is characterized by impaired emotional tolerance and self-discipline. People who have this schema come across as impulsive, unreliable, and disorganized. They typically can’t resist their impulses and endure discomfort.

Individuals with this schema usually focus on short-term gratification and don’t consider the consequences of their impulsive actions. As a result, they exhibit issues in various areas of their lives. They might want to change their behavior, yet they often feel like they don’t have any control of it.

Children usually develop this schema when their parents didn’t set any limits or didn’t encourage them to tolerate emotional discomfort to achieve long-term goals.

Other-directedness is the fourth domain of the early maladaptive schemas in the Schema Therapy model.

People who have this type of schema typically grew up believing that love is conditional. They became too focused on the reactions, opinions, and approval of others. In contrast, they didn’t pay much attention to their own desires and inclinations. Such individuals think that others will love and accept them if they satisfy others’ needs and act in a way that others approve of. Therefore, they suppress their own emotions and needs.

There are three maladaptive schemas in this domain.

Individuals who have this schema usually allow others to dominate them and often enter relationships with controlling partners. Such people often feel weak and powerless. In some cases, they might become rebellious – to counteract their fears and negative beliefs.

On the bright side, this schema is not as difficult to heal.

Similarly to the subjugation schema, the self-sacrifice schema is associated with giving up one’s own needs and focusing on the needs of others. The two schemas, however, are very different. People who have the subjugation schema feel powerless and controlled by others; they suppress their needs in order to avoid the anticipated negative consequences. On the contrary, people who have the self-sacrifice schema choose to put others and their needs first, because they believe this is the right thing to do.

Even if people with the self-sacrifice schema have good intentions – to prevent others’ pain – and are highly empathic, they often end up stressed and exhausted from giving so much to others. Oftentimes, they also have the emotional deprivation schema: they care much about others but receive little in return, so their own needs are never adequately met. This might also result in negative feelings towards the ones who they sacrifice for.

For people who have this schema, the sense of self-worth is based on the opinions, reactions, and approval of others. These individuals believe that, if others look up to them, they will fit in and be valued.

For these reasons, people who have this schema place a huge emphasis on how they and their lives look on the outside. They focus on:

This is often a reflection of the attitude of one’s parents, whose values were based on what’s socially desirable, and not what is good for them or their child. Individuals with this schema typically don’t have an authentic sense of self – of who they are and what they truly want in life. They don’t act upon their own judgments and inclinations.

Still, their pursuit of admiration, approval, and attention is NOT based on:

Overvigilance and Inhibition is the last of the five maladaptive schema domains in Dr. Young’s Schema Therapy model. Characteristic of the schemas in this domain is the emphasis on internalized strict rules and moral values as well as the minimization of feelings and emotional expression, often at the cost of one’s well-being or interpersonal relationships. People who develop these schemas were typically brought up in demanding, strict, punitive, or perfectionistic families.

There are four maladaptive schemas in this domain.

People with this schema tend to look on the negative side of life. They focus on the pain, suffering, failure, and adversity of life and downplay its positive aspects. They live in chronic anxiety and worry, because they expect that things will go badly. These beliefs are also accompanied by the anticipation that mistakes will have extreme consequences.

For these reasons, individuals with this schema stress and ruminate a lot about the future. They are pessimistic and often indecisive. They might even appear as obsessive in their efforts to prevent or avoid mistakes – and the corresponding disasters.

Children could develop this schema by copying the pessimistic attitude of their parents. Alternatively, negativity and pessimism can be a result of hardship and adversity in early childhood.

People who have the emotional inhibition schema place huge value on self-control. They inhibit their expression of both positive and negative emotions – anger or aggressiveness, vulnerability, sexual desire, joy, etc. They might also try to stop others from displaying intense feelings.

Such individuals don’t act naturally, spontaneously, impulsively, or playfully. Rather, they appear as strict, emotionless, or reserved. The overall belief is that demonstrating, talking about, or acting upon one’s emotions is a bad thing.

Sometimes, the perceived importance of self-control might be culturally based. Yet, the emotional inhibition schema is most often caused when a child is shamed for behaving or communicating naturally and playfully. To avoid such disapproval and shaming in the future, the child learns to exercise self-control and eventually inhibit his or her emotions.

People who have developed this schema strive to meet extreme and rigid standards and rules. Yet, they don’t do that because they seek external validation: they do it for themselves.

The unrelenting standards schema is associated with perfectionism, (obsessive) attention to details, and strong criticalness towards others and oneself. Individuals who have this schema might pursue perfection in various and multiple areas of their lives – academic achievements, professional performance, moral views, etc. They are often preoccupied with productivity and efficiency and find it difficult to slow down.

As a result of chasing perfection, they often end up feeling exhausted, irritated, or anxious. Keeping up with their own internalized standards might cause intense pressure and harm their well-being and relationships.

Children who develop this schema usually grow up in families where the standards – related to performance, behaviors, moral or ethical principles, etc. – were set extremely high. Another possibility is that setting and striving to meet unrelenting standards is a way to cope with the defectiveness schema.

The punitiveness schema often passes on through generations: children who develop it typically mirror the beliefs and attitudes of their parents. It is characterized by the rigid belief that mistakes should be punished rather than forgiven.

Individuals who have this schema are often intolerant and unforgiving towards others as well as towards themselves. They have strict standards and do not accept human imperfection. They typically don’t take into consideration circumstantial factors that might have led to mistakes. 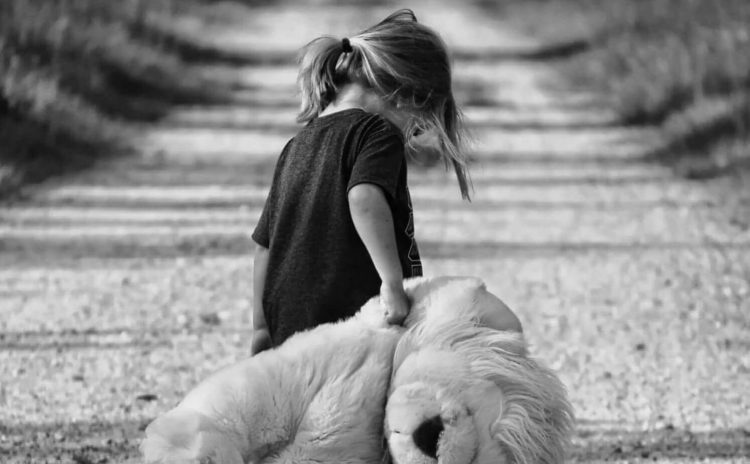 The 18 Early Maladaptive Schemas Part I

There are 18 Early Maladaptive Schemas - divided into five domains - in Schema Therapy. Part I of this series will cover the first 9 schemas. 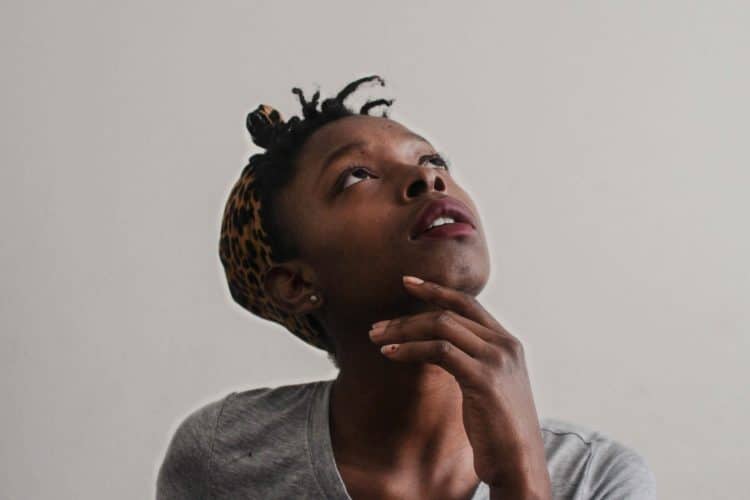 What Is Schema Therapy & How Does it Relate to Attachment?

The focus of Schema Therapy is on the treatment of chronic, pervasive, and long-standing dysfunctional behavioral patterns. 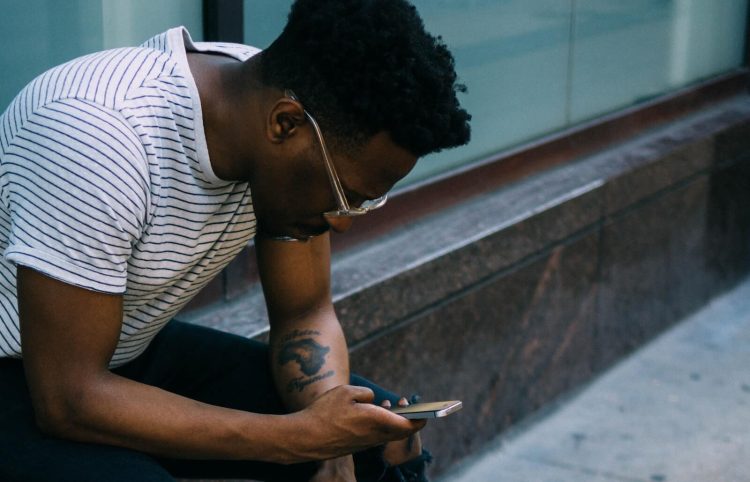 Breakups are not an easy or pleasant part of our journeys. And yet, it’s exactly those tough moments in our lives that help us grow and learn.