The Superpowers of Dismissive Avoidant Attachment 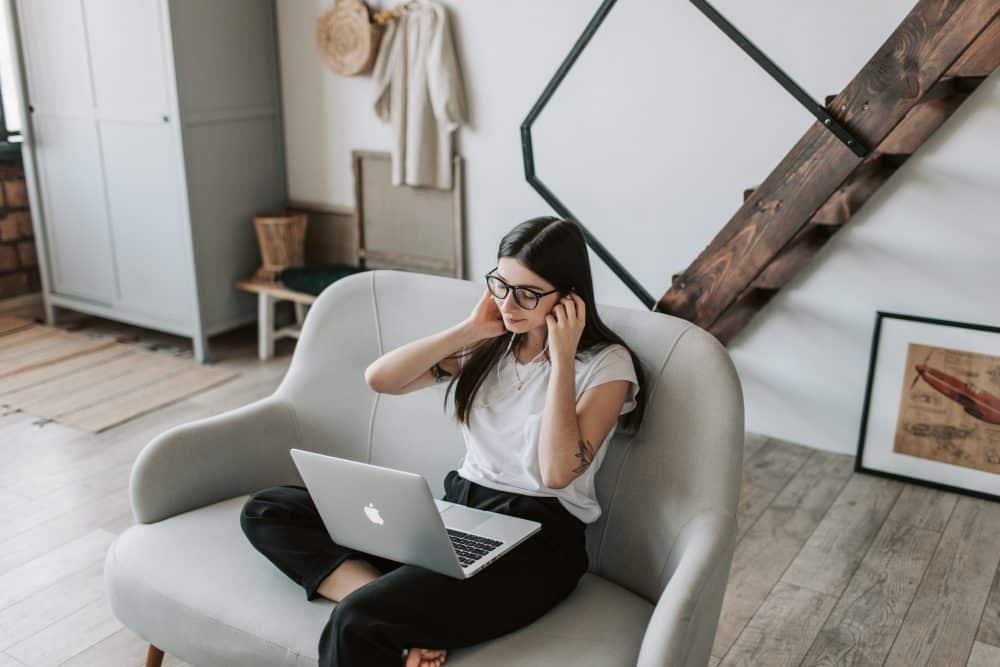 Having a dismissive avoidant attachment style won’t enable you to fly, see the future or give you super-strength. Yet, you might be surprised to hear that the unique traits of this attachment style can be used so effectively that they could be considered your personal superpowers.

It is important to be aware of the traits of your attachment style and how they can negatively impact your life and relationships. However, it’s also advantageous to focus on how avoidant attachment can benefit you.

In this article, we will discuss:

First things first – what is attachment?

Humans learn to connect to one another – both personally and professionally – through how we connected in our formative years with our caregivers. If a child feels safe, seen, and known by their caregivers, then they will likely develop a secure attachment. As they grow up, these children typically have a positive view of themselves and others and can healthily regulate their emotions.

However, if a child develops in an environment that they perceive as inconsistent, neglectful, or traumatic, then they may end up developing an insecure attachment. There are three forms of insecure attachment: anxious, avoidant, and disorganized.

What is avoidant attachment?

A dismissive avoidant attachment style (also known as avoidant) is one of the three insecure attachment styles. It typically stems from perceived rejection from caregivers during the first eighteen months of life. These caregivers may have acted emotionally unavailable to their children and avoided emotion and intimacy.

It’s not necessarily that they purposely rejected their child’s wants or needs, but probably that they didn’t understand them. Therefore, when their child searched for support, affection, and connection, these caregivers may have closed down emotionally and retreated from them. As a result, these children tend to form the belief that people in their lives won’t meet their needs. As a result, they can’t rely on others.

Consequently, someone with this form of attachment often avoids emotional closeness with others – this is a defense mechanism for their belief that others will let them down or abandon them. They’re simply getting in there first and preventing the pain of rejection!

However, by refusing to allow yourself to let others into your life, you may in fact be creating the exact situation that you are trying to avoid. That is, becoming a self-fulfilling prophecy whereby you are pushing people away and reinforcing the belief that you are unloveable.

The benefits of avoidant attachment

It’s understandable to presume that there are only undesirable consequences to having a dismissive avoidant attachment style. Yet, it may surprise you to learn that there are potentially a number of benefits.

According to research, between 33-50% of people are insecurely attached. This is a strikingly high percentage and presents a “paradox” between how the majority of people function on a successful level despite having insecure attachment. Therefore, there clearly must be some positive attributes to having an insecure attachment.

Positive psychology is the study of the factors that make life most worth living. Implementing its strategies can help you to build on your personal strengths, increase your sense of self, and improve the quality of your relationships. However, before you can build upon your strengths, you may first need a little support in recognizing the advantages of dismissive avoidant attachment.

Avoidantly workers could be considered evolutionary altruists. They are incurring a personal cost in order to enhance the quality of life of others. The results of a study by Ein-Dor and colleagues (2010) demonstrated that although having an insecure attachment style can be harmful on an individual level, there is a potential evolutionary benefit.

They explained this paradox by suggesting that although there are undoubtedly personal drawbacks to having an insecure attachment, there are also valuable group benefits. Therefore, the occurrence of insecure attachments styles may not be accidental and instead the result of evolutionary selective force.

Someone with an avoidant attachment style has the ability to increase the productivity of their team and save on resources. Avoidant attachment is associated with quicker responses to threat, which is beneficial in the workplace as they can rapidly identify problems and leave enough time to solve issues or reduce their impact.

Avoidant attachers are less likely to require the support of others in the workplace when making decisions. They are highly independent and are more likely to have confidence in their professional choices and abilities. Therefore, they often increase efficiency and reduce the demand for resources at work.

When a deadline is near, an avoidant employee is the most likely to get the job done! Because they are likely less interested in socializing at work, colleagues with avoidant attachment are more likely to focus their energy on their work and performance.

Someone with an avoidant attachment style is more likely to push themselves towards success and greatness in the workplace. Seeing as they are less likely to spend time on their personal relationships, they are keen to commit themselves to their job and career growth. Therefore, avoidant attachers can scale to the top of the professional ladder.

To sum it up, the superpowers of the avoidant attachment style in the workplace are:

Still, someone with an avoidant attachment style is likely to be respectful of their partner’s boundaries. This means that they won’t infringe on their other half’s parameters and thus threaten the relationship. They won’t probe for too much information or force them to share too much personal information, and they will respect the other person’s freedom.

Furthermore, due to an avoidant attachers’ early experiences, they are more likely to protect their emotions. This means that they can be reserved in relationships. They are also less likely to expose themselves emotionally and be vulnerable.

To sum it up, in a relationship, an avoidant attachers superpowers are:

As we’re aware, people with an avoidant attachment are highly independent and self-reliant. However, this doesn’t mean that they can’t be great friends.

Someone with dismissive avoidant attachment can be very sociable and popular. You might notice that they are confident in themselves and what they have to offer others within their friend group. For this reason, and the fact that they find emotional closeness difficult, avoidant adults may be more likely to have a lot of friends rather than a few close ones.

Avoidant attachers are often the life and soul of the party due to their elevated confidence and high self-esteem. They may also express interest in the new people in their friend group, even if they don’t wish to deepen the connection. Someone with an avoidant attachment also won’t pester their friends to share their emotions or to spend time with them. They will allow them their personal space.

People with avoidant attachment can be great for practical advice. However, they may not tell their friends what they want to hear. Instead, they tell them what they need to hear. Avoidant adults tend to lead with logic rather than their emotions.

To sum it up, the superpowers of the avoidant attachment style in friendships are:

Frankenhuis, W. E. (2010). Did insecure attachment styles evolve for the benefit of the group? Frontiers in Psychology, 172. 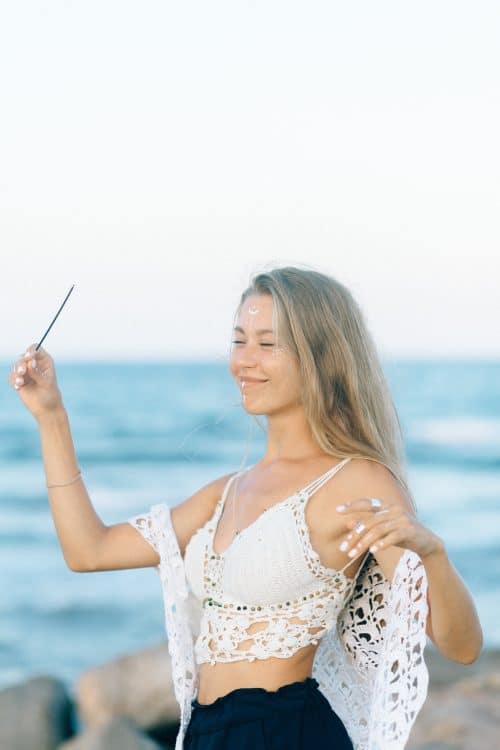 The Superpowers of Anxious Preoccupied Attachment

Practicing positive psychology can help you to build upon your strengths, increase your self-esteem, and improve your relationships. 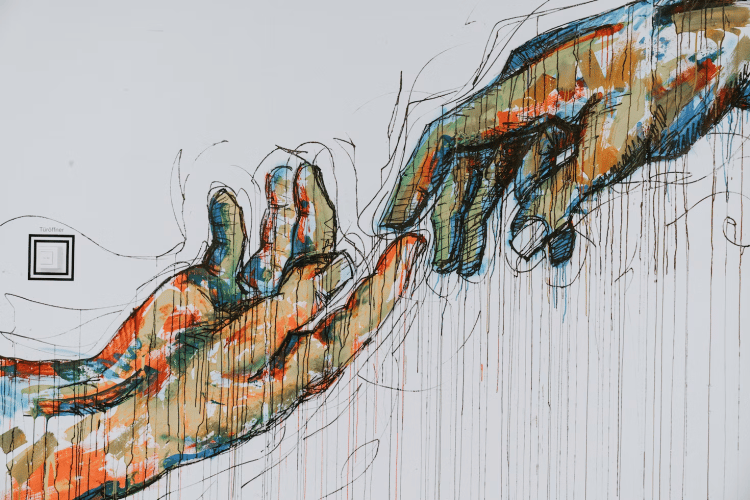 How to Communicate With an Avoidant Partner

Avoidant attachment can cause a breakdown in communication. These tips can help strengthen the bond in your relationship with an avoidant partner. 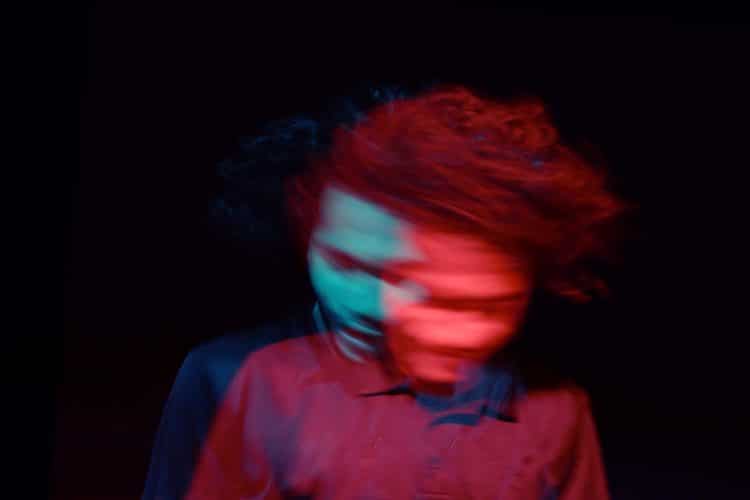 Addiction affects and is affected by our relationships. Attachment theory helps us understand the roots and symptoms of addictions.