Ethically non-monogamous relationships have their own specific structures too – some require prioritizing one person over another, but others not so much. Relationship anarchy, however, doesn’t quite fit into one structure or the other.

To help clarify how relationship anarchy operates, we’ll answer the following questions in this article: 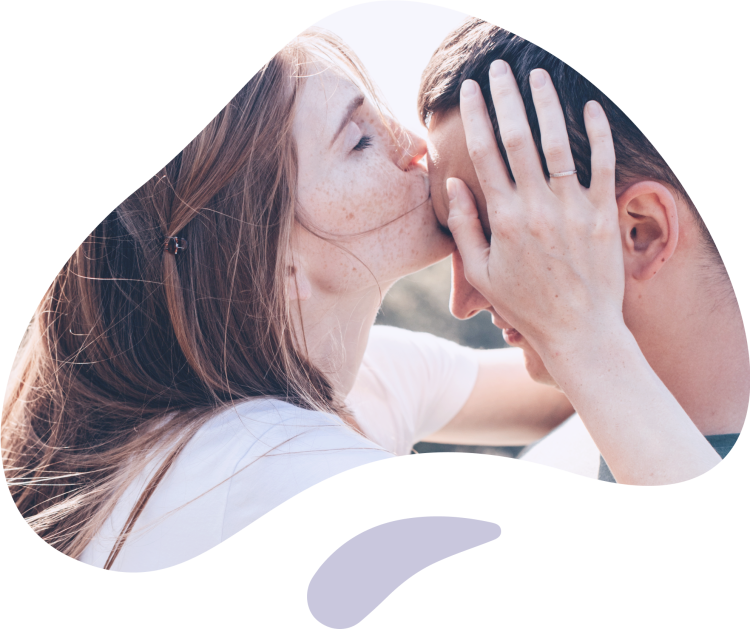 What Is Relationship Anarchy?

Relationship anarchy is pretty much as its name suggests – it has no definable rules. Relationships within this structure are fluid, and therefore have no solid differentiation between sexual, romantic, or platonic relationships.

Importantly, relationship anarchists avoid putting their relationships in boxes or categorizing them with society’s labels such as “partner”, “friend” or “lover”. Instead, this structure is about breaking down societal relationship standards, as well as focusing on relationships as a community rather than as individuals in a relationship [1].

While relationship anarchy has its own definable philosophy of love [2,3], it can still be connected to the concept of sexual anarchy. The definition of sexual anarchy is, essentially, a challenge to the definitions of men and women in society, targeting the unspoken rules of behavior among them [4]. That is, perceptions such as that women should stay at home while men go out to work for the family. In contrast, relationship anarchy aims to challenge both the gender and relationship norms that still exist and pervade through many cultures.

The social norm for typical romantic relationships dictates that the main difference between platonic friends and romantic relationships is the level of commitment and duty towards one another – and also the lack of a sexual component with the former. For these reasons, when one partner is sexually intimate with somone that is not their partner, this is more often than not considered cheating.

In 2006, Andie Nordgren published the Relationship Anarchy Manifesto [3], proposing a new viable relationship structure. The main tenets of relationship anarchy, according to Nordgren’s manifesto, are the following:

“Love is abundant,
and every relationship is unique”

The first principle encompasses the essence of relationship anarchy – that love is not a limited resource, and that a relationship does not need to have a title – such as “spouse,” for it to be serious and meaningful.

“Love and respect instead of entitlement”

This second tenet defends that each partner in a relationship should not compromise their own choices and way of living for the sake of the relationship. According to relationship anarchy, such compromises for or demands on each other reflect a partnership that is not based on the true meaning of “mutual.”

“Build for the lovely unexpected”

The fifth tenet speaks to the element of spontaneity in relationships. This proposal is against making commitments based on duty and demands – or what one “should” do. Instead, it is – in favor of the freedom to express love and explore feelings and experiences with others.

This priniciple builds on the awareness that relationship anarchy is highly defiant of social norms – and this could undoubtedly put a lot of pressure on its advocates. Their suggestion is not to feel guilty or a failure when we give in to these social norms. Sometimes, feeling at peace with our environment is more important than changing everyone’s mind to adapt to our way of living.

Everyone is different – we all have unique needs and wants in relationships. In fact, our attachment style can be a major influence on these.

Knowing what we want and need, and actually sticking to it, is an important part of relationship anarchy.

“Heterosexism is rampant and out there,
but don’t let fear lead you”

It is no secret that relationship anarchy strongly defies heteronormativity – assuming that the normal standard of relationships is based on female-male dyads, and that each gender fulfills a natural and intrinsic role [6].

As heteronormativity is the default on a social – and even legal – level, relationship anarchists are wary of its potential to ostracize their community.

Acknowledging that each individual within this type of relationship may have a completely distinct way of life and share different types of commitments and connections with one another, requires space and understanding. So when someone is feeling overwhelmed, or just needs to withdraw for some personal space, their wishes need to be encouraged or talked through for mutual understanding. This doesn’t mean that people can simply leave each other “on read” all the time and get away with it – instead it means that there is mutual respect for each other’s space.

The last principle of relationship anarchy refers to the concept of commitment within this radical relationship model. While there are no strict rules, and freedom from the norm is what governs this lifestyle, there is still commitment, expectations, and structures within each relationship. The customization of these commitments is what brings this relationship style to life – you don’t need to marry someone to have children with them, nor do you need to have certain feelings or a relationship with someone to move in with them. The idea is that relationships are tailor-made for the connection between the people involved.

How Does Relationship Anarchy Work? 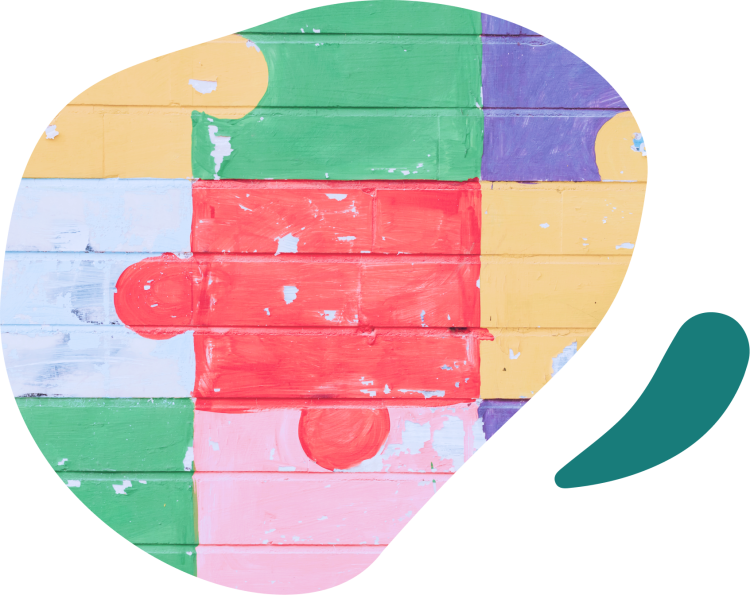 Relationship anarchy encourages its proponents to have meaningful relationships however best suits them. This is where you can really live up to its tailor-made aspect.

What are your principal needs and wants in a relationship?

What are your non-negotiables?

Relationship anarchy encourages conceptualizing what an ideal relationship would look like for you, and working towards that with like-minded others. 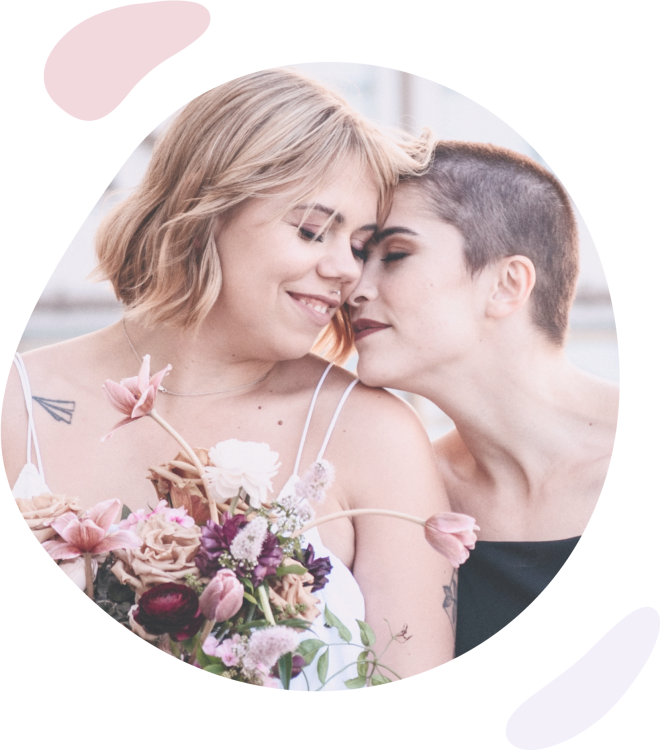 Within this love philosophy, is the idea that love is not a limited resource – we can love as many people as feels natural. Together with its inherent resistance to the social norm of relationships, relationship anarchy can become a challenge. As such, there needs to be a space for all those involved, both physical and psychological, to open up about thoughts and feelings. A space without judgment or expectation, but rather one where exploration and openness is chief.

In an attempt to simplify the process of customization, a smorgasbord was created. The Relationship Anarchy smorgasbord is like a buffet of relational styles, commitments, and expectations [7]. Below, we’ll include the relationship anarchy chart:

Having shared goals for
the future,
Commitment, Chosen family, Embracing change in each other

The smorgasbord works as follows: people in a relationship have a hypothetical platter, onto which they will put each item, such as “cuddling”, or “artistic collaboration” and so on, and items can be added to fit their particular contexts. The main condition is that items can only go on the platter if all parties agree to it. By the end of the exercise, their platter will be full of items that reflect their wishes, expectations, boundaries and commitments. In this way, truly tailoring the relationship to their needs and wants.

This chart has proved helpful because it allows for a deep customization of relationships. It shows that not everything goes in relationship anarchy – as would be the nihilistic perspective – but rather, that the people involved are not subjected to the norms and expectations of any other relationship style. 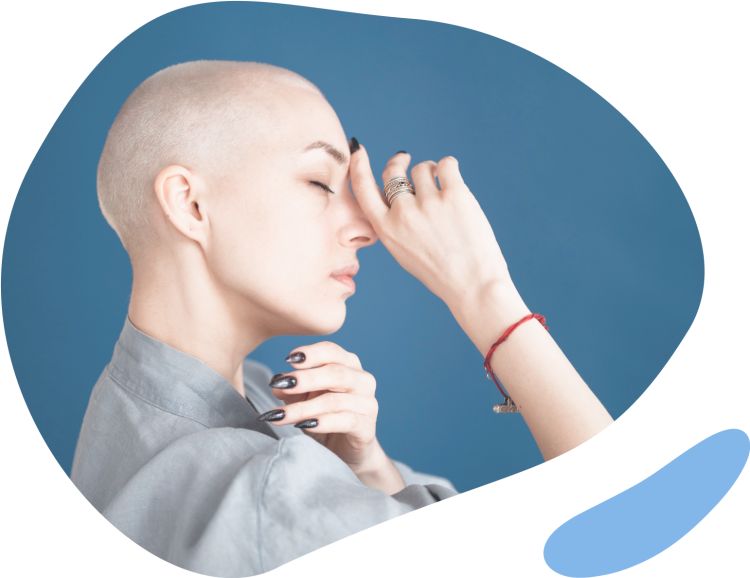 For example, an anxious attacher going through the relationship anarchy smorgasbord might allow for their partner to put in an item that they otherwise would not want in their relationship. In another perspective, we could imagine a disorganized attacher might want to change the items they agreed to depending on whether their attachment triggers are activated or not.

Naturally, this relationship style can bring up insecurities because it requires all partners to embrace one another’s freedom to live as they see best for themselves. It requires a focus on communicating about difficult feelings, expressing these, and implementing boundaries when needed. For some insecure attachers, all of these things can be difficult. 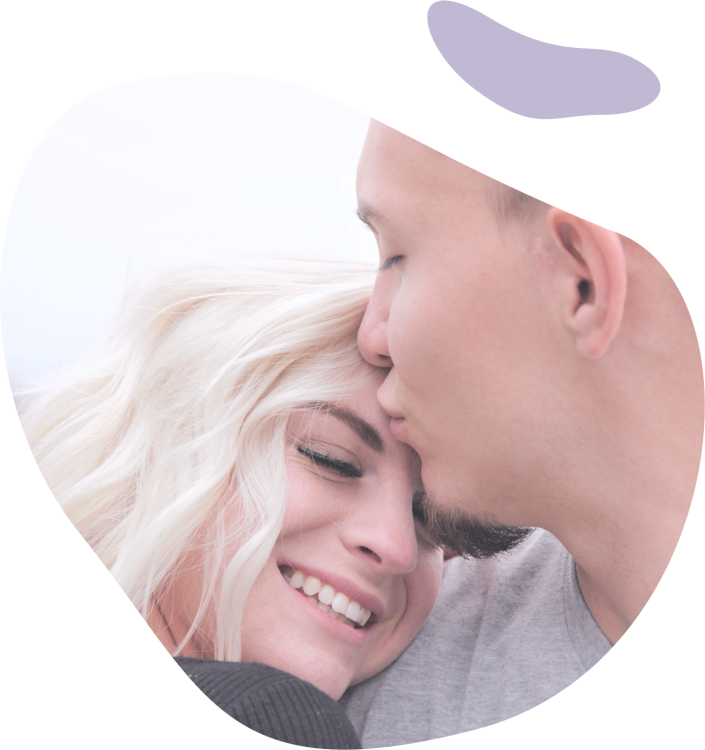 Essentially, this relationship style isn’t a nihilistic concept where anything goes: it’s a relational style that defends freedom with responsibility, respect, and care for one another.

Curious to learn more about ethical non-monogamy? Take a look at other articles in this series:

Open Relationship Guide: How to Make It Work
6 Myths About Ethical Non-Monogamy

[3] Nordgren, A. (2006). The short instructional manifiesto for relationship anarchy. The Anarchist Library.